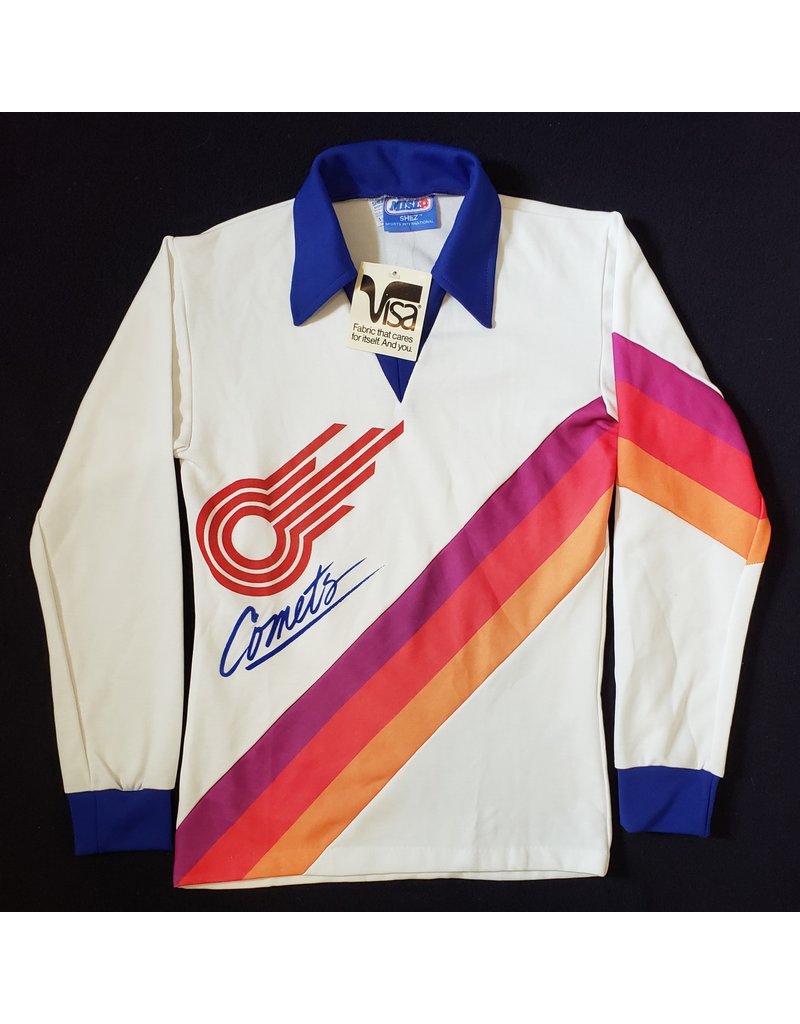 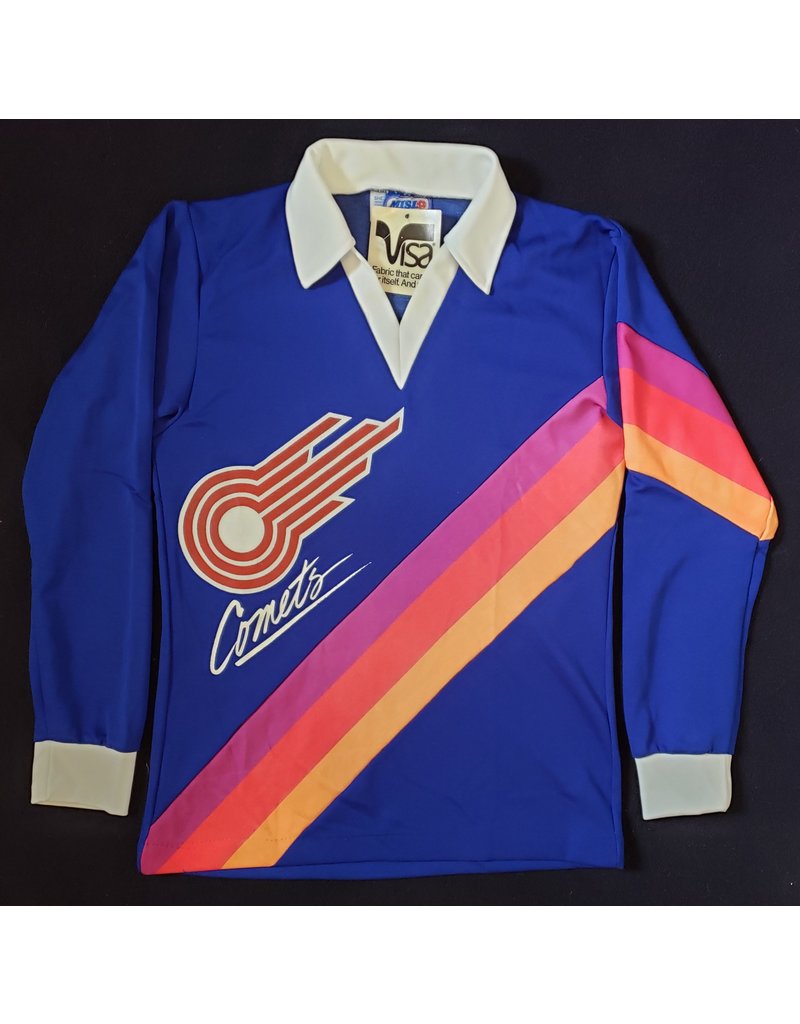 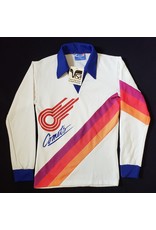 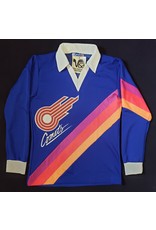 One of the most colorful in the league, the KC Comets, played fast and furious like their name implies.

The Comets started as the Detroit Lightning in 1979, then moved to San Francisco, and after a year as the SF Fog, they played in Kansas City as the Comets from 1981 to 1991.

Billy Gazonas just published the book "That Little Son of a B**ch" and Ty Keough's dad Harry, played for the US when, in the biggest upset in World Cup History, the US defeated England 1-0 & Harry assisted on the goal!