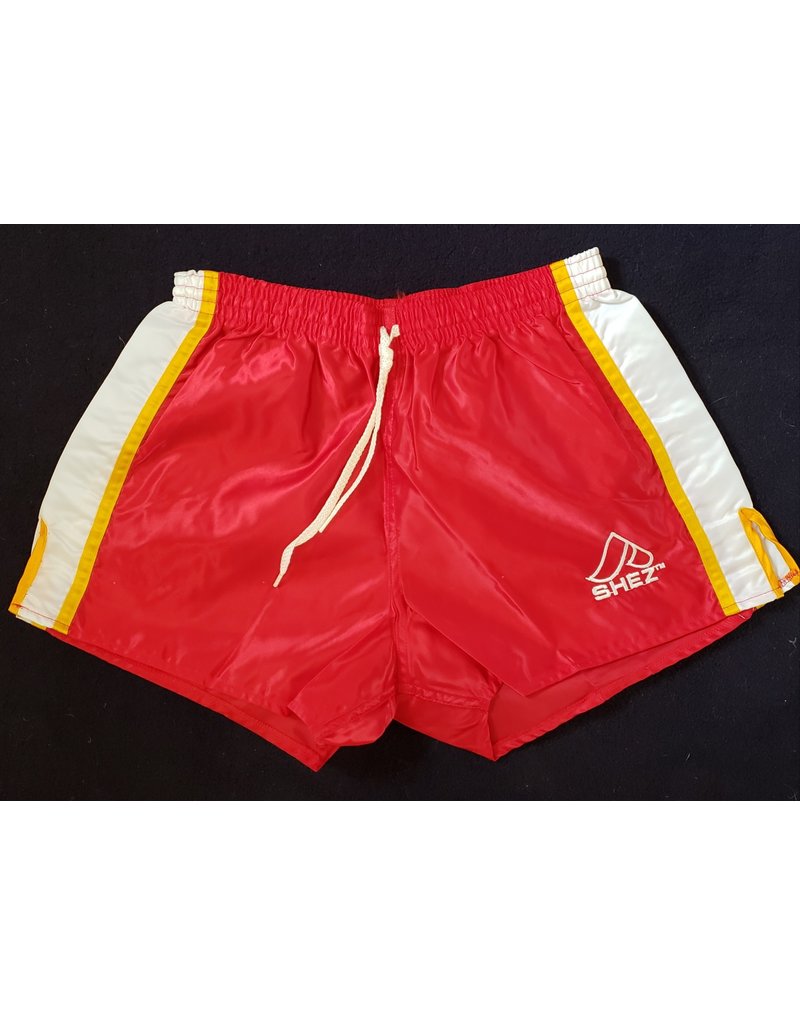 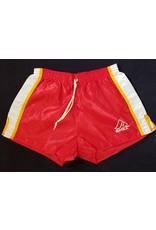 This  Baltimore Blast MISL Admiral Short in Red/White/Yellow Adult Large was one of the MISL favorites.

It popped just like the ball being blasted at 90 miles per hour scoring goals past helpless goalies or rebounding off the plexiglass for another point-blank shot.

The Blast joined the MISL as the Houston Summit in 1978 and after 2 years made Baltimore their home where they became a huge fan favorite at the Baltimore Arena.

The Blast played fast attacking soccer and their style & determination was rewarded with a championship in 1983.

Get some MISL history with this Baltimore Blast Men's Large Short!