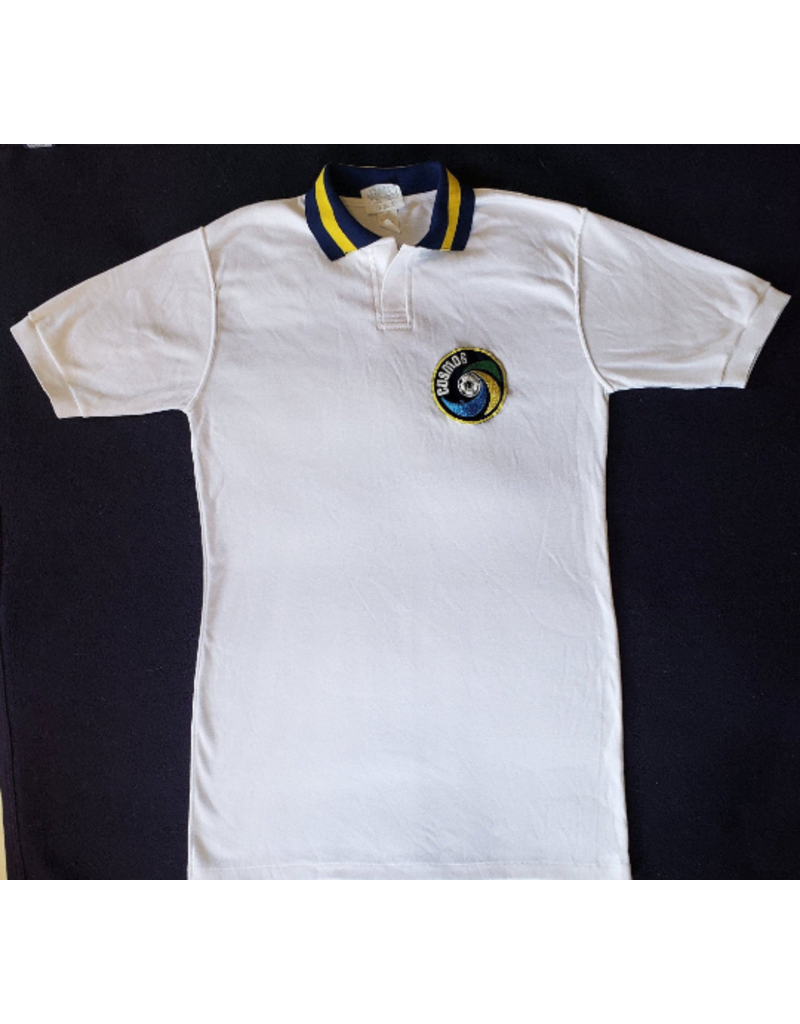 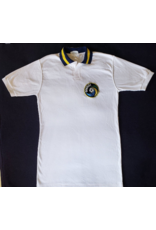 The Cosmos became the premier team in the NASL, playing in front of sold-out stadiums and featuring some of the biggest world stars including Pele, Beckenbauer, Carlos Alberto, and Johann Neeskins.

This jersey is as vintage as they come, and it is quite rare, so act fast before someone else grabs it! 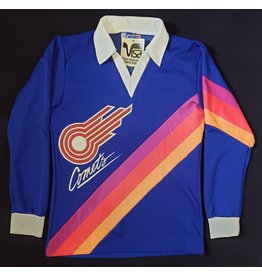 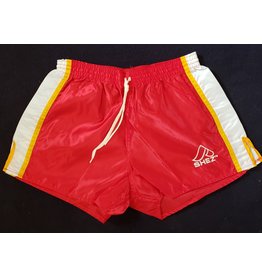 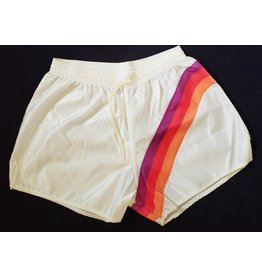